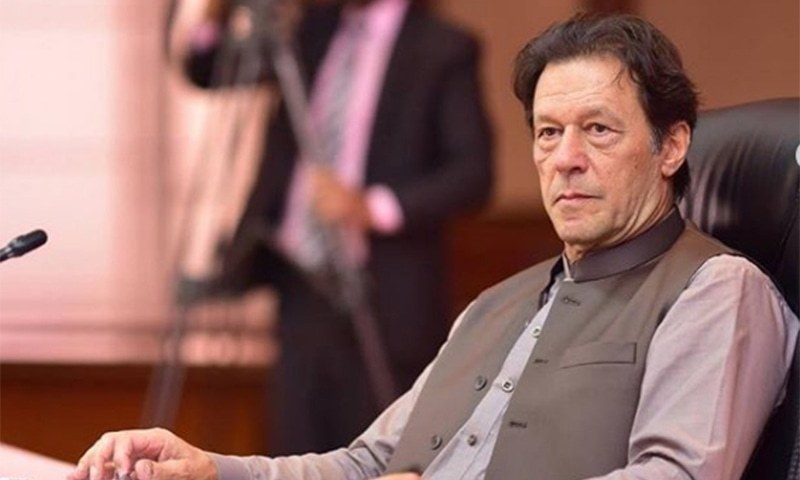 With the outbreak of Global pandemic, the economic condition of the world is shattered. The economy of Pakistan has also been its victim. There is a standstill situation of Pakistan’s economy where the poor and those working on daily wages have suffered the most. For boosting up the economy, it is essential to uplift the construction sector as both are directly related. To improve the construction sector and to create the employment opportunities, the Government of Pakistan has announced tax incentives package on 3rd April 2020.

This tax incentives package acts as a revival for the construction industry and encourages people to work and invest in this sector. This incentive has been put forward as tax Law (amendment) Ordinance 2020. As the Senate and National Assembly are not in the session, this amendment ordinance has been promulgated by the President. This tax law ordinance is now incorporated in Finance Act 2020.

Tax Law Ordinance is actually an amendment in the Income Tax ordinance, 2001, where Section 100D is added to the ordinance, suggesting fix tax regime for builders and developers

Tax incentives introduced by the government is a game changer for the construction sector as it provides builders and developers with incomparable benefits, enlisted below:

The exemption from Section 111 relieves the builder and developers from being asked for the source of investment in real estate projects. Builders and developers that are applicable to the tax incentives won’t have any hesitation in depositing money in the banks, as they are no longer obliged to reveal the source of income.

There has been the addition of section 100D in the Tax ordinance, 2001. This Section 100D involves the fix tax regime for developers and builders.

The addition of 100D has a pivotal role in the tax law ordinance. Before the amendment act, builders and developers were compelled to pay income tax on net income bases. Section 100D has given flexibility in taxes to the builders, by allowing them to pay scheduler-based fix tax.

The builders have to pay schedular based fixed tax, which implies that they are obliged to pay tax for one project at a time and afterwards, for the other. That is, the tax will run from project to project. The tax will be in accordance with the project area keeping in view the income from the sale of building or plot.

All the new projects that began after the commencement of Tax Amendment Ordinance 2020 and are speculated to complete by 30th September 2022, can be covered in Fix tax regime.

Whereas those existing incomplete projects that landed before this tax law ordinance 2020 and are to be completed by 30th September 2022, are also eligible for fix tax regime. Although, the profits and gains expressed by these incomplete projects in year 2019 have to face the Tax Ordinance 2001 and are not molded in Tax Amendment Ordinance.

The provision of special tax regime is solely for the project-to-project income and has no ties with income other than this. Thus, those having income from any other source cannot be benefited from this scheme.

Builders and developers who have not registered to the Federal Board of Revenue (FBR) cannot avail the scheduler-based fix tax regime. The deadline for registering the projects is 31st December 2020. Fayyaz Ilyas Chairman of Association of builders and developers (ABAD), while appreciating the Tax Law Ordinance 2020 requested the extension of the last date of registration.

Ensuring the best interests of builders, Government is thinking to extend the date for registration up to 30th June 2021.

This amendment has boosted the construction sector by encouraging the builders and developers to invest in real estate programs, which is uplifting the economic conditions of the country. This scheme convinced and empowered builders to such an extent that they are depositing around PKR800 to 900 billion in banks. The attention of Government to construction sector has given it the status of construction industry. With this program, many builders and developers are convinced to pay tax, ultimately helping the country develop. Also, the development in construction industry is providing the workers with more job opportunities. The thing that makes this scheme to stand out is that it is not only inviting the builders to invest in but is also acting as a stabilizer for the economy of Pakistan. 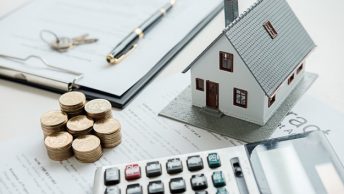 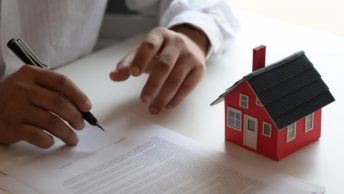