IS PAKISTAN SAFE TO TRAVEL?

Planning to visit Pakistan but paying heed to the news and opinions that suggest not to visit such a risky and unsafe place? Knock it off! Because we will shortly be briefing you about the actuality. There is a delusion of Pakistan being “unsafe” and a highly risky country to travel. This is perhaps far from reality, so if you want to visit Pakistan make sure you do it without any further delay.

There was a time when this country was in state of terror because of the ongoing terror attacks and had hit peak in 2009. Even then these terror attacks didn’t stop, under these circumstances on 15th June 2014, political leadership in Pakistan initiated a military operation named Operation Zarb-e-Azab operated by Pakistan armed forces.

Operation Zarb-e-Azab was successful in overthrowing the terrorists and bringing peace to the country. This is further testified by the South Asian Terrorism Portal Index, confirming that terror in Pakistan has decreased by 89%.

Taking into account the risk of travelling in Pakistan, we have divided the region into risky areas and relatively safer areas.

Although Pakistan is safe considering travelling but in some remote and underdeveloped areas there are still some risks, so foreign tourists are provided with security in such places. Still other risky places are prohibited for the tourists and are only allowed if they have Non-Objection Certificate (NOC), required by Pakistan’s Security Organizations.

These Risky areas include:

Sharing border with Iran and Afghanistan, this region is believed to be the most dangerous and risky area to visit. The probable reason for the unrest in this region is the overflow of Taliban from Afghanistan, as the border is not under control. Pakistani tourists can wander freely in Baluchistan but foreigners are required to have NOC.

Line of Control in Kashmir (LOC):

LOC is a military control line between Pakistan and India where cross fires are occasionally witnessed and is a center of tension and aggression between the two countries. Foreigners are allowed to visit some parts of Kashmir, ruling out those areas nearby the LOC.

This area is along the western border of Pakistan with Afghanistan, which is again a risky place to travel as the government has little control over this region.

This region is considerably more underdeveloped than the rest of Pakistan and is recently moved in, to become part of KPK. As in the case of Baluchistan, the locals here are free to move while the foreigners are required to have NOC.

Safe Areas to Travel in Pakistan:

Most developed areas are fully under control of government and are safe to travel even for solo female tourists, but there is always a degree dividing the region into safe, safer and safest. Generally speaking, Pakistan is safe to travel except for the very remote regions not in hold.

Let’s have an eye for those areas that are considerably safe to travel in Pakistan.

Islamabad being the capital of Pakistan, is considered to be the safest city of the country. Islamabad is ranked as second most beautiful capital of the world, being this beautiful it is the center of attraction for the tourists. This city is highly secured as it is deployed with alert security and is the city of choice of Pakistani elites and foreigners.

Hunza lies in Northern part of Gilgit Baltistan and is a place that whether be a Pakistani or foreigner tourist would never want to miss.  Fortunately, it’s a very safe place to travel, plus no such terror attacks are reported in this region. Northern areas of Pakistan including Murree and Galyat are also safe to travel and like Hunza, they are also of great attraction for the tourists.

Lahore, also known as the City of Gardens is the second largest city of Pakistan and is safe to visit. Historical places of Lahore including Lahore Fort and Delhi Gate are of great interest for the tourists. Tourists are usually seen in Lahore and for that security is always active.

Peshawar is known as the City of Flowers and is relatively less safe as Afghanistan border is close to it. Although it is conveniently safe to visit Peshawar now, but back then there were terror attacks that occur rarely now.

Karachi is the biggest city of Pakistan, but is known for its crime rate. It is known to have one of the highest crime rates in Asia, nevertheless the crime rate is stabilized and is improved in the past few years by deploying and managing security in the region. However, robbery is still of common occurrence.

So, considering the facts, we conclude that Pakistan is safe to travel but the remote regions that are riskier to visit shouldn’t be visited otherwise. However Big cities of Pakistan are safe to travel, yet there are normal risks associated with visiting big cities that are no different than those of the foreign countries. 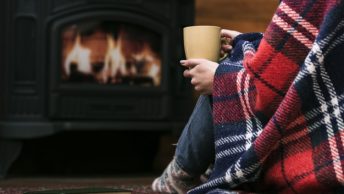 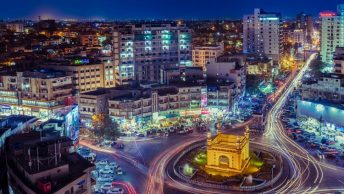 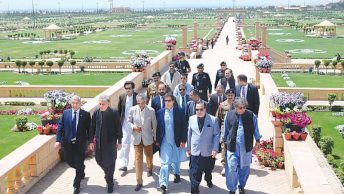 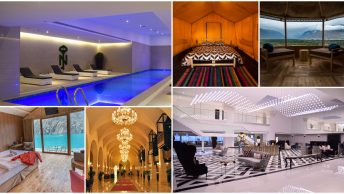 Best Hotels to Live in Pakistan During Travelling 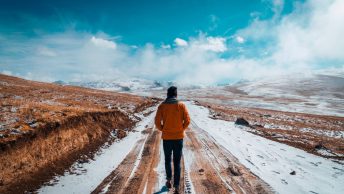 20 Best Places To Must Visit In Pakistan