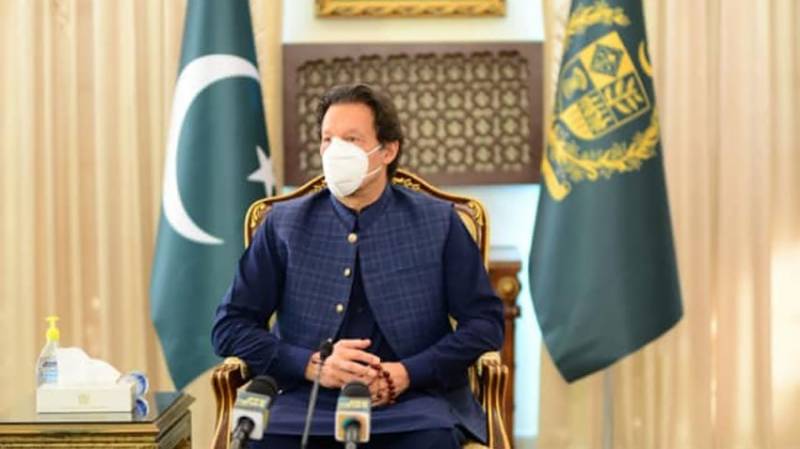 Friday, July 10th 2020: Prime Minister Imran Khan announced Rs. 30 billion in subsidy for Naya Pakistan housing Scheme in order to help the under privileged class to build and have their own homes. After chairing the meeting of National Coordination committee on the development and construction of housing in Islamabad, he addressed the nation and urged the people to invest in construction sector.

In these extra ordinary times, where the coronavirus pandemic has hit the already damaged and strained economy of Pakistan. Prime Minister Imran Khan stressed on the need of focusing on the construction and giving it a status of industry. He further added that this sector will not only improve the living standards of the strata, the working class, labor, small shop owners, and the daily wagers but increase employment, and thus improve economic activity to mitigate the current outbreak.

Prime Minister added that this project has faced a lot of obstacles considering the laws and financial borrowing from banks but they were successful to implement the laws and the NCC has formed to tackle these issues and is working on the revival of the construction industry.

“We have decided to revive our economy with housing and construction industry so that people can get jobs and we can generate revenue in times of global recession and pandemic,” he noted.

Prime Minister also ensured his commitment and seriousness with this project by stating that he will directly be a part of all the meeting regarding Naya Pakistan housing scheme. He further added ‘the government has reduced taxes’. He explained that the government is working to reduce sales tax and people who are selling their homes will not be charged with capital gains tax. And the people who borrow from bank to construct their homes will be given a fixed subsidy. He also mentioned that he can only provide relief to the construction industry until 31st December due to international obligations. He encouraged the investors to invest and take advantage of this opportunity.

PM Imran explained that under the Naya Pakistan housing scheme, Rs30 billion had been allocated as a subsidy, which would translate into Rs300,000 for each of the 100,000 households during the first phase of the program. Following interest rates have been announced by Prime Minister Imran Khan,

Another relaxation for the investors is that they will not be asked about their sources on income and investments. Prime Minister mentioned that international investments and activities are not functional currently due to the pandemic and which is why the world is facing the biggest financial crisis of all times. The government is trying to work for the economic growth and prosperity and which is why strengthening the local industries.

“We are hoping that these incentives will create employment opportunities for people in these hard times of pandemic,” he said. “Around the world, banks provide loans for construction but banks in Pakistan only provide 0.3% loans — which is quite less”.

Keep following our page for any new update